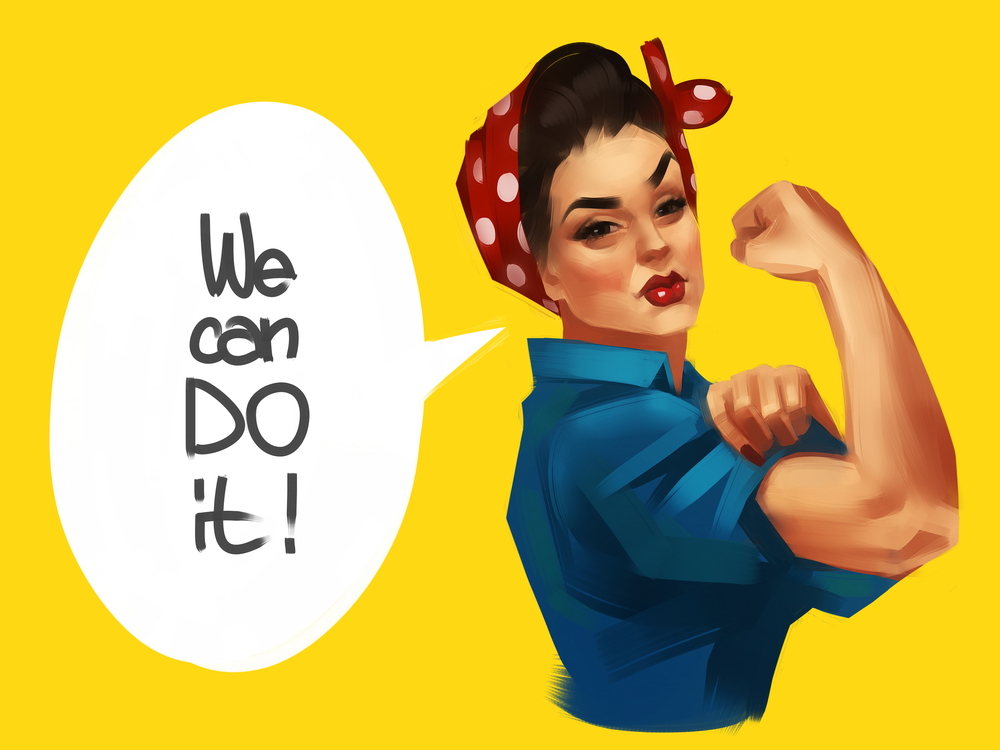 WASPI is a campaign group that fights the injustice done to all women born in the 1950s affected by the changes to the State Pension Law (1995/2011 Acts).

How many women are affected?

There are 3.8 million women in the UK

What are the changes to the State Pension Law?

The 1995 Conservative Government’s Pension Act included plans to increase women’s State Pension Age to 65, the same as men’s. WASPI agrees with equalisation but does not agree with the unfair way the changes were implemented – with little or no personal notice (1995/2011 Pension Acts), faster than promised (2011 Pension Act), and no time to make alternative plans.

So how have 1950s women been treated unfairly and unequally?

• Women of a similar age have to wait disproportionately longer for their pension – a ONE year difference in birthday can make an almost THREE-year difference to state pension age.

• A large percentage of these women only received a letter advising them of significant increases to their State Pension Age within one year (i.e. when they were 59) of their expected State Pension Age of 60. Very many others received only 2, 3, 4 and five years notice.

• Many women report receiving NO letter EVER.

None or late communication of these changes mean these women’s retirement plans are shattered with devastating consequences.

What Do the WASPI women want?

To achieve fair transitional state pension arrangements for all women born in the 1950s affected by the changes to the state pension law (1995/2011 Acts). Not means tested and with compensation for those women that have already reached state pension age.

In 2013, the then Chancellor George Osborne told the Global Investment Conference about the 1995/2011 pension Acts “These changes when you are a finance minister, the savings dwarf almost everything else you do. They are absolutely enormous savings.”

These “absolutely enormous savings” are at the expense of 3.8 million women. Would a female Chancellor be proud to say this?

Interestingly Theresa May is a WASPI woman. That’s right, her pension is affected but she is yet to come out and support 3.8 million of her sisters!

How can you help?

These women couldn’t have a bank account in the UK until 1975! You say WHAT!!! True, all of the things you take for granted didn’t come easy and equal pensions are not coming easy either. THESE WOMEN NEED YOU!

We are not in the dark ages any more. Watch these WASPI women protest and fight for their rights. Strong women! They are fighting for our rights too. Let’s join them!

My mum is a WASPI woman and I support her all the way!!!

I’m passionate about this cause! I was a number 1 recruiter and I have some amazing job search tips. If you are a WASPI woman and you need help with your job search contact me at jo@workitsister.com and I will happily offer some FREE 1 to 1 coaching! 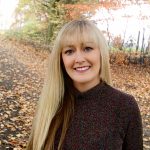